Here are five critical keys to building that cohesive team.

In the digital age, almost every business is literally moving at the speed of light.  Having a cohesive  team is absolutely critical for success in this fast paced, high-pressure market environment.  Building a dynamic unit can’t be left to chance—there needs to be a blueprint and an action plan to make that happen!

Here are five critical keys to building that cohesive team:

Buff Parham, an honors graduate of Stanford University, spent 35 years in media sales and sales management. During that time, he worked for CBS, ABC, FOX and Univision in Los Angeles, San Francisco, Chicago, Dallas, and New York. He is widely recognized as an outstanding business coach who enjoys solving complex “people” problems.

Here's my take on those five critical "R's".

Read
3 min
November 21, 2019
Thank you! Your submission has been received!
Oops! Something went wrong while submitting the form. 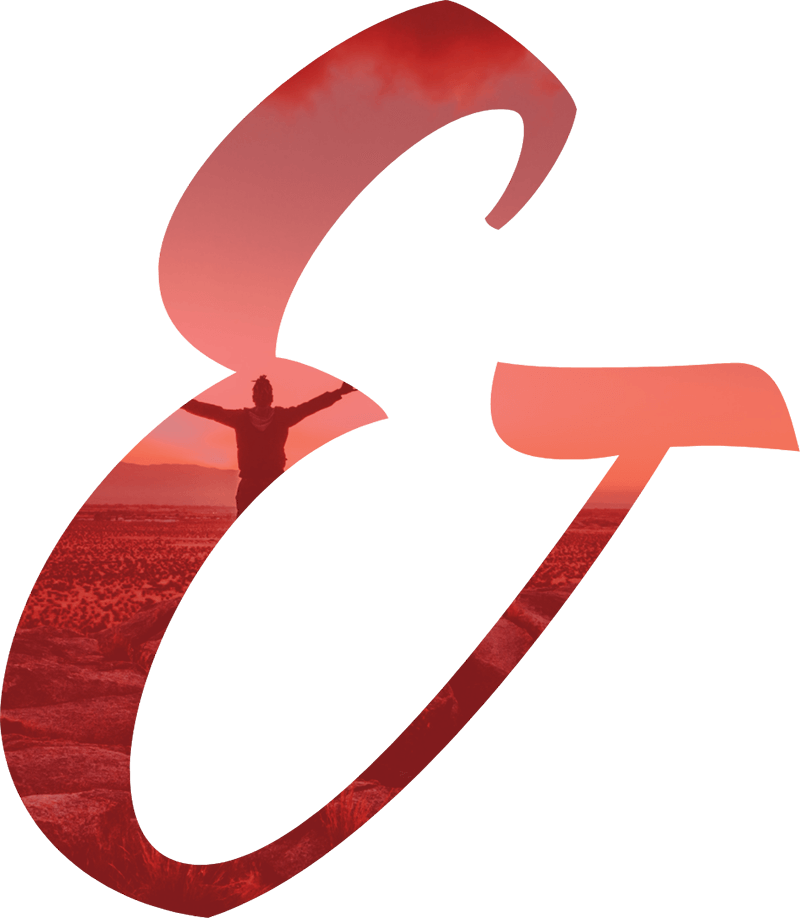